File:Brunswick Cooperative Association was formed in the summer of 1926.jpg 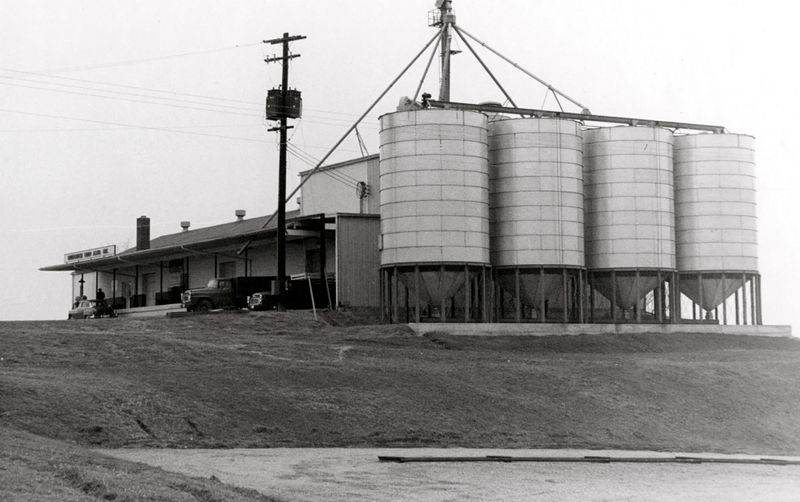 The Brunswick Cooperative Association was formed in the summer of 1926 by farmers in the Brunswick/Knoxville/Lovettsville area who were seeking a means of marketing their grain products, and a dependable source of farm inputs.

The first physical plant was the mill bought from BP Crampton and Co. on Dec. 23, 1926, located near the Potomac River bridge on the C&O Canal. The mill had a railroad siding, making marketing grain and receiving bulk products for resale possible, but the proximity to the Potomac River meant the facility often flooded, Taylor said.

The cooperative was successful for many years, selling seed and supplies to farmers. The store also profited from the sale of coal to area residents. Coal was the most-used source of household heat at that time, Taylor said.

Flooding and equipment obsolescence prompted the board of directors in the 1950s to seek a different location to build a new mill. The store’s current location on Souder Road was bought and a state-of-the-art feed mill was opened in 1962.

The Souder Road location eliminated the possibility of flooding, but limited the co-op’s ability to handle bulk commodities, Taylor said. Feed could be made for local farmers, but growth in farm commodity sales was somewhat limited.

The Southern States Brunswick Cooperative Association, was dissolved on December 3, 2013. Association members decided to sell the corporation’s assets and inventory to Sykesville-based Farm and Home Service Inc. It is known as the Brunswick Co-op Association, Inc. and is managed by Lloyd Taylor.

Nancy Anders: Went there often with my dad & brothers. Looking at the pic, I can smell the feed and hear the mills. Our favorite part was being able to put candy bars and sodas on the charge account, as long as we didn't get carried away!