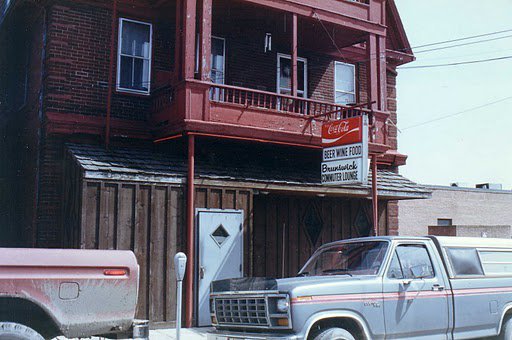 Carroll Kehne: In the 50s and 60s, this was my uncle Cameron Kehne's Tavern and Pool Hall. He used to make a big pot of hamburger vegetable soup, and was it good! Sold out each day he made it. The smoke flew inside too, in old Smoketown Tavern