File:Old mill in the 1930s when it was known as the Co-op.jpg 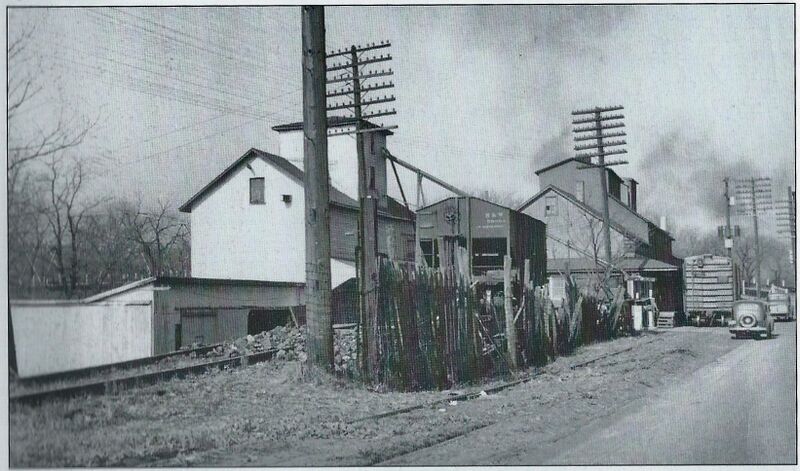 Here's a photo of the old mill in the 1930s when it was known as "the Co-op", located at Lock 30 of the C&O Canal at Brunswick. Note the rail siding in front of the building that accommodated freight to be offloaded.

Founded by the Wenner family to take advantage of the milling trade that had sprung up in local communities along the canal, the mill was built in the 1850's and operated during the Civil War, principally by C.F. Wenner. It was later known as BP Crampton & Co. and finally the Southern States Coop, which operated in this location until 1962 when it moved to its present location on Souder Road.

Judge Bill Wenner remembered his mother teasing his father for religiously attending co-op board meetings where members sat on feed bags. The elder William Wenner never told the family that the mill was part of his family heritage.

Abandoned and dilapidated for 10 years, the building burned to the ground in the Spring of 1972. It was a spectacular fire that lit up the night sky all over town.