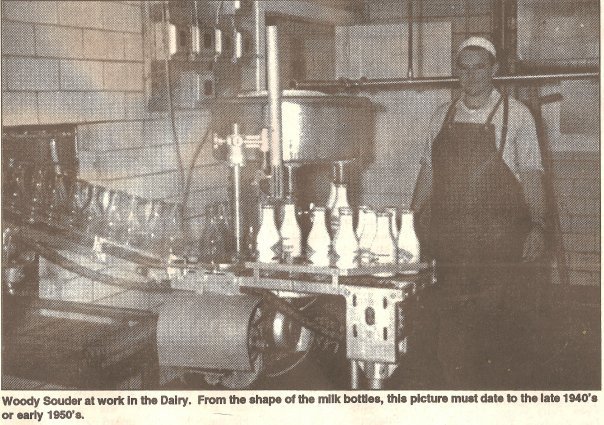 From Facebook: Dan Hartman: Remember Richard Summers delivered milk to our house. He Would walk right into the house and put milk in the refrigerator. If not home he left milk in insulated box on porch. March 5, 2010

Cindy Stewart: George Chick was 3 weeks shy of his 102 birthday when he passed, known to me as Pop Pop. Charlotte Chick Stewart is my Mom. June 17, 2013

The following page uses this file: